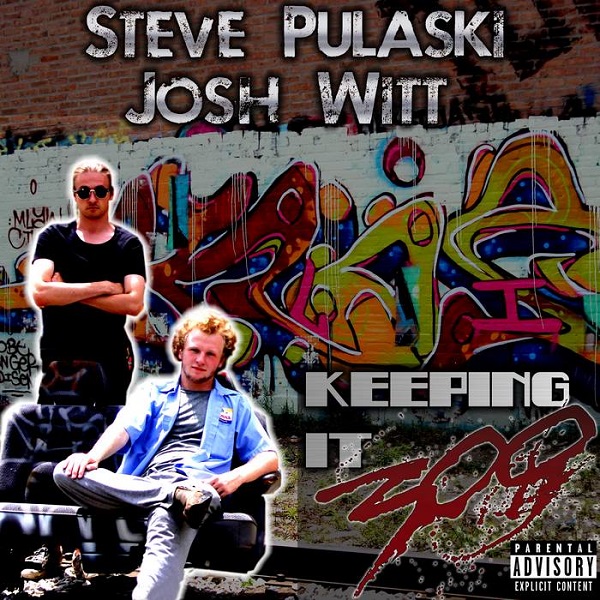 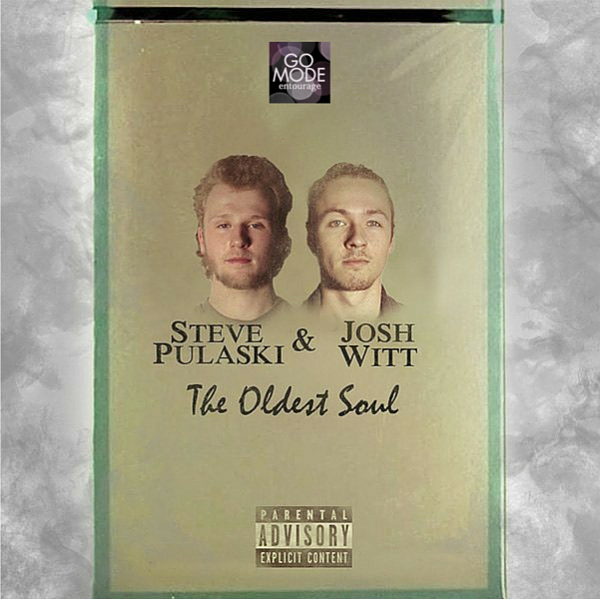 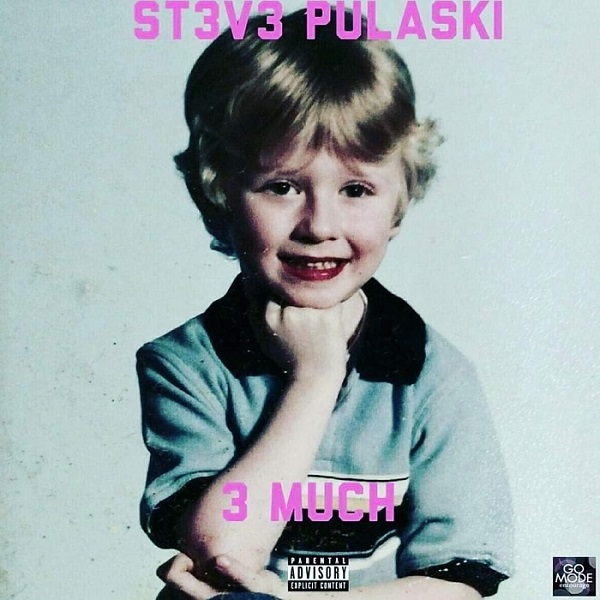 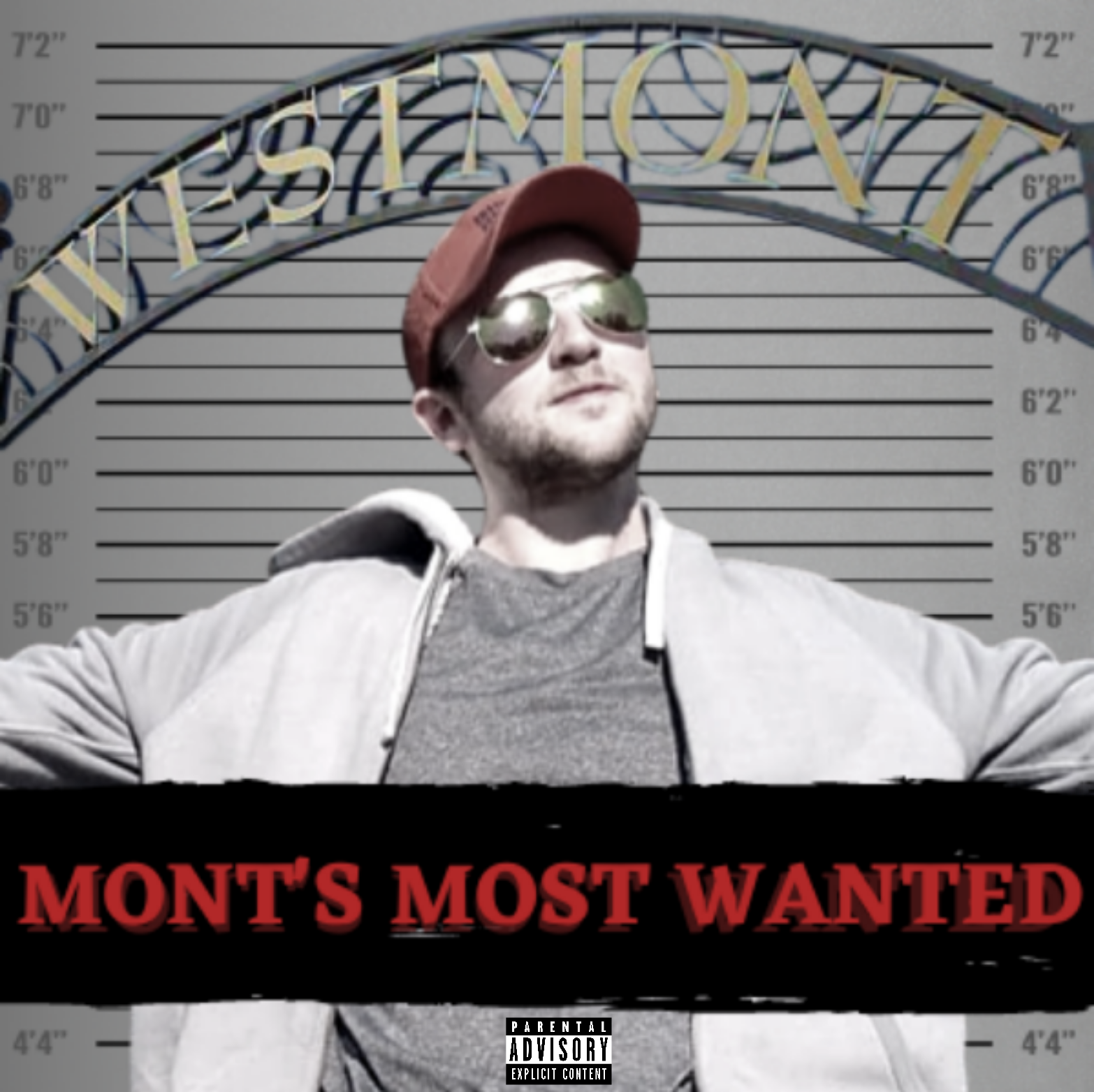 Pulaski began making music in 2014, working closely with his friend/collaborator Josh Witt. It was less about trying to make the next hit song and more about channeling another creative passion. Pulaski and Witt collaborated on both Keeping it 3Hunna (2015) and The Oldest Soul (2016), with Witt serving as the producer for the projects. Pulaski self-recorded his third mixtape, 3 Much, and released it in 2017. Following a brief retirement from writing/recording, Pulaski has since linked up with Elijah Bacerra, who produced a handful of tracks for 3 Much.

Pulaski’s next mixtape, Mont’s Most Wanted, drops in 2022!